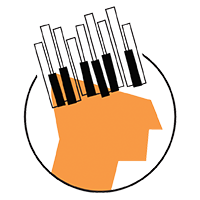 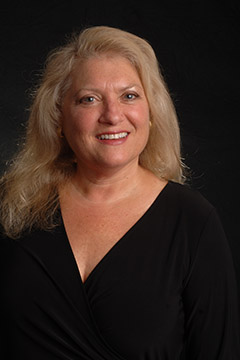 Elissa Weizman received her Bachelor of Music Education and Teaching Certificate from The University of Michigan and Master of Music from Cleveland State University. During her formative years, Elissa studied piano, viola, flute, dance and music theory at The Cleveland Institute of Music and Interlochen Arts Academy in Traverse City, Michigan. She has been involved in Music Education since 1991 where she taught Early Childhood Music at six Early Childhood schools. Elissa uses the Dalcroze Eurhythmics Method to teach young children about rhythm and melody through movement and dance.

In 1994, Elissa began teaching music at The Agnon School where she designed and implemented an interdisciplinary, dual-language curriculum for Early Childhood through Eighth Grade. In addition to her school responsibilities, Elissa opened her Private Music Studio in 1997 and began teaching piano, guitar and voice lessons to adults and children. She has since added recorder, xylophone, ukulele and hand drum.

Elissa has worked with adults and children with Special Needs for over 20 years such as: Attention Deficit Syndrome (ADD/ADHD), Autism and its spectrum, Cerebral Palsy, Down syndrome and others. She presently has an adult Special Needs group that she meets with weekly for a ‘hootenanny-style’ sing-out.

Elissa’s experiential philosophy is based on “learning by doing’; using the methods of Orff-Schulwerk, Dalcroze Eurhythmics, Zoltan Kodaly and Edwin Gordon’s Music Learning Theory. She also believes that the success of each individual is realized in their personal learning style such as Howard Gardner’s theory of the multiple intelligences proposed. By learning through the actions of experimenting, creating, improvising, composing and exploring, students begin to make a personal connection to these new music concepts.